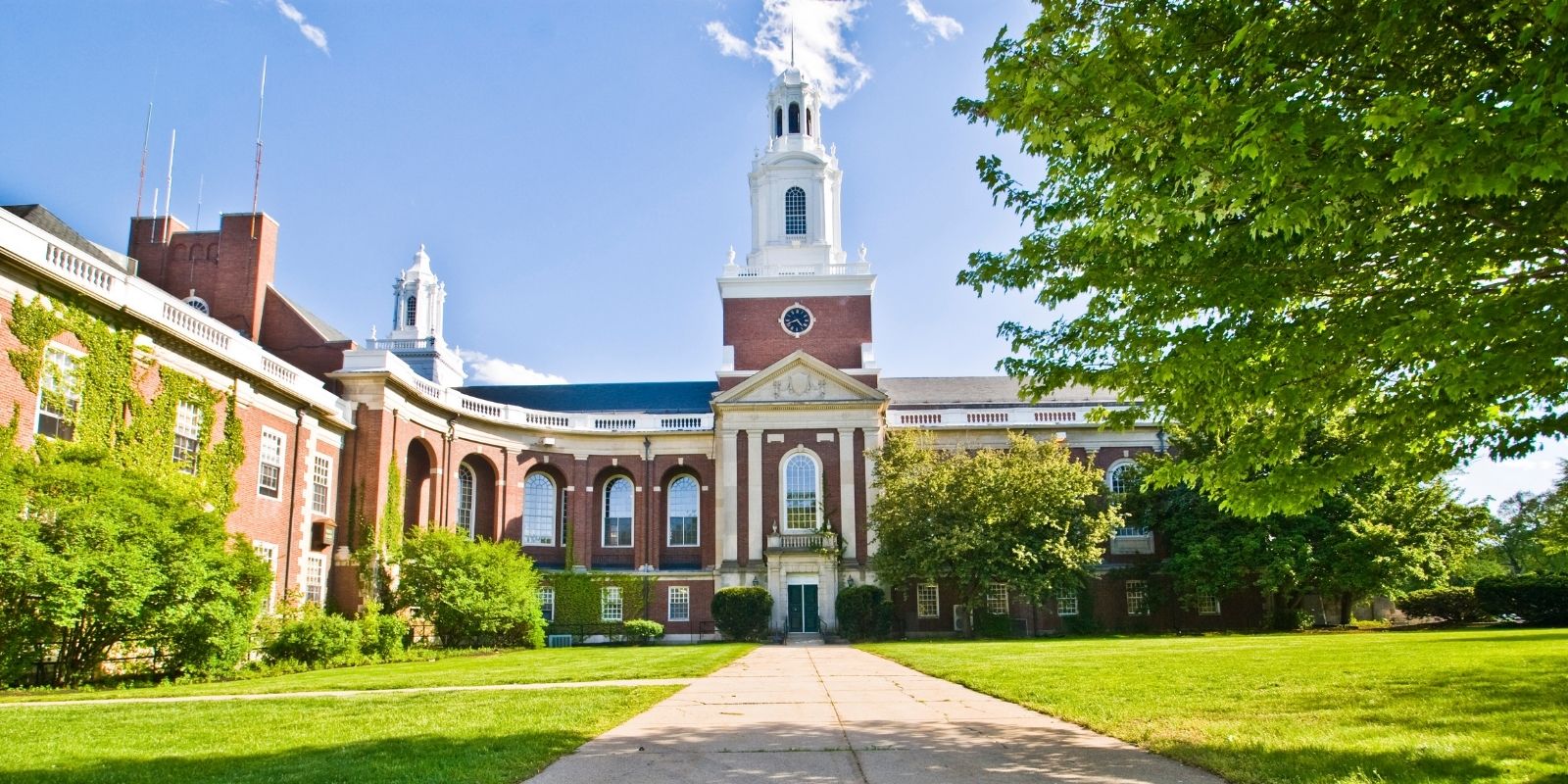 Known as the Garden City for its many parks and greenspaces, Newton is approximately 7 miles west of downtown Boston. A population of 89,000 makes Newton the eleventh largest city in the state. But because Newton is comprised of 13 “villages”, each with its own distinct character and downtown areas, it feels more like a group of smaller towns.

One of these, Chestnut Hill, is home to Boston College. Known as a regional education center, the city is also home to a UMass Campus and LaSalle University.

Newton schools are consistently highly ranked. That, combined with its proximity to the city of Boston, and ample public transportation make it Newton a very desirable place to live.

Some links here for more information on Newton: