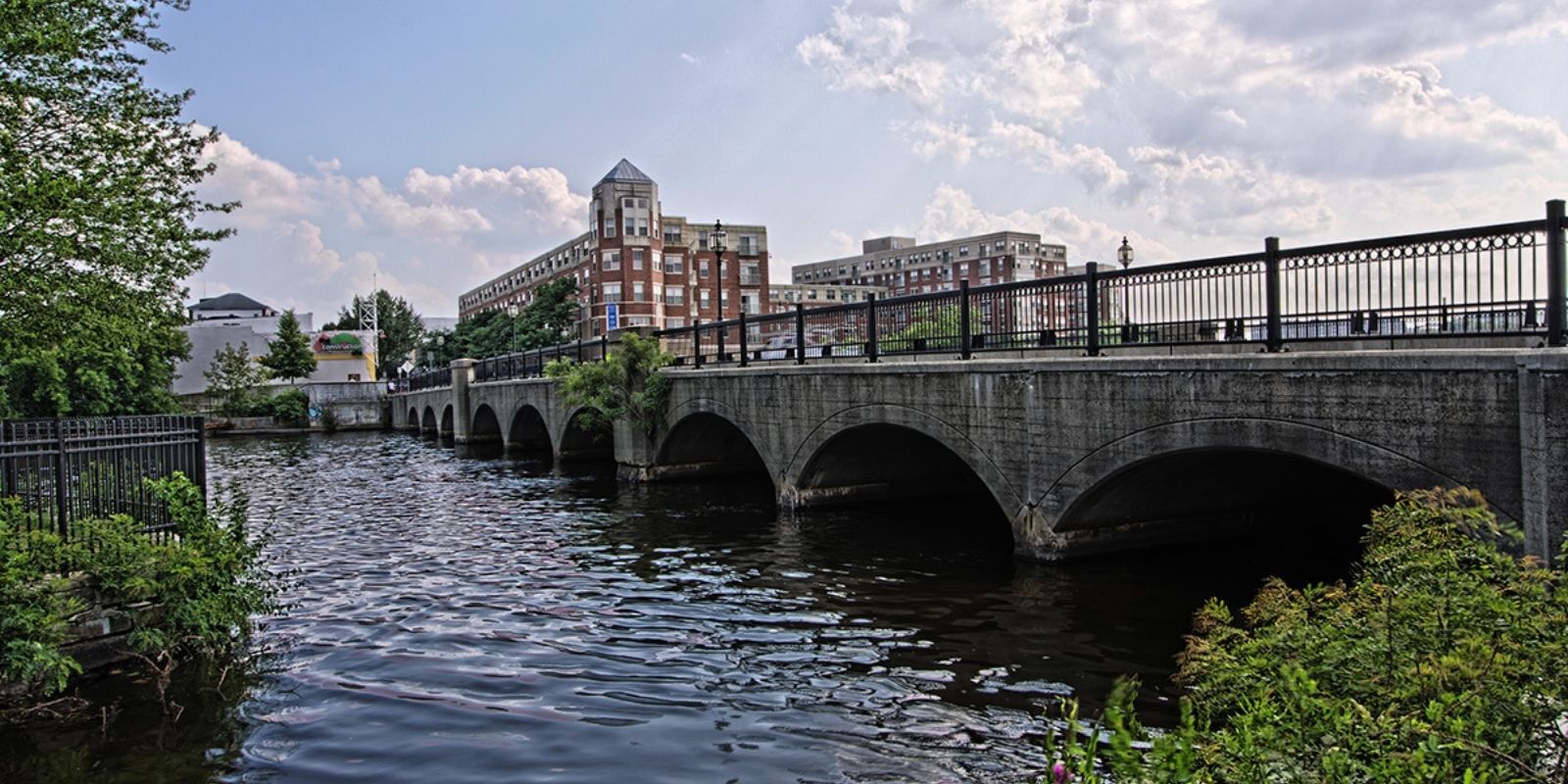 The city of Waltham sits approximately 11 miles northwest of Boston with Newton to the south and Lexington to the north. Waltham is a residential town with roots in the labor movement and was a major contributor to the American Industrial Revolution. The city is now a center for technology companies such as Raytheon and Perkin Elmer. Waltham is also home to Brandeis University and Bentley University. The population is currently approximately 64,000 spread over an area of roughly 14 miles.

Waltham has public transportation by means of three stops on the Fitchburg commuter line that take commuters into Boston.

While Waltham schools are ranked as Average by school ranking sites, the district shines in diversity and music, having competed in several music competitions. In addition, the Waltham Arts Council sponsors “Concerts On Waltham Common”, featuring a different musical act each week of the summer, free of charge to attendees. Waltham also has its own Philharmonic Orchestra.

Waltham has a thriving social environment with a concentration of shops and great restaurants downtown and along the Charles Riverwalk, which is often crowded on summer nights by people fishing, jogging, or walking off a meal. Moody Street in downtown Waltham offers its own brand of entertainment with a colorful assortment of shops, restaurants, and bars and the Embassy Cinema.

The booming nightlife, convenience to the commuter rail and lower rents have attracted younger professionals to Waltham in growing numbers in recent years. Waltham embraces its ethnic diversity in a number of festivals. The annual Latinos en Acción Festival celebrates the many Puerto Rican, Mexican, Peruvian, and Guatemalan residents.

Waltham has in recent decades become a center for Ugandan culture. The Ugandan North America Association is headquartered in Waltham, along with St. Peters Church of Uganda Boston. 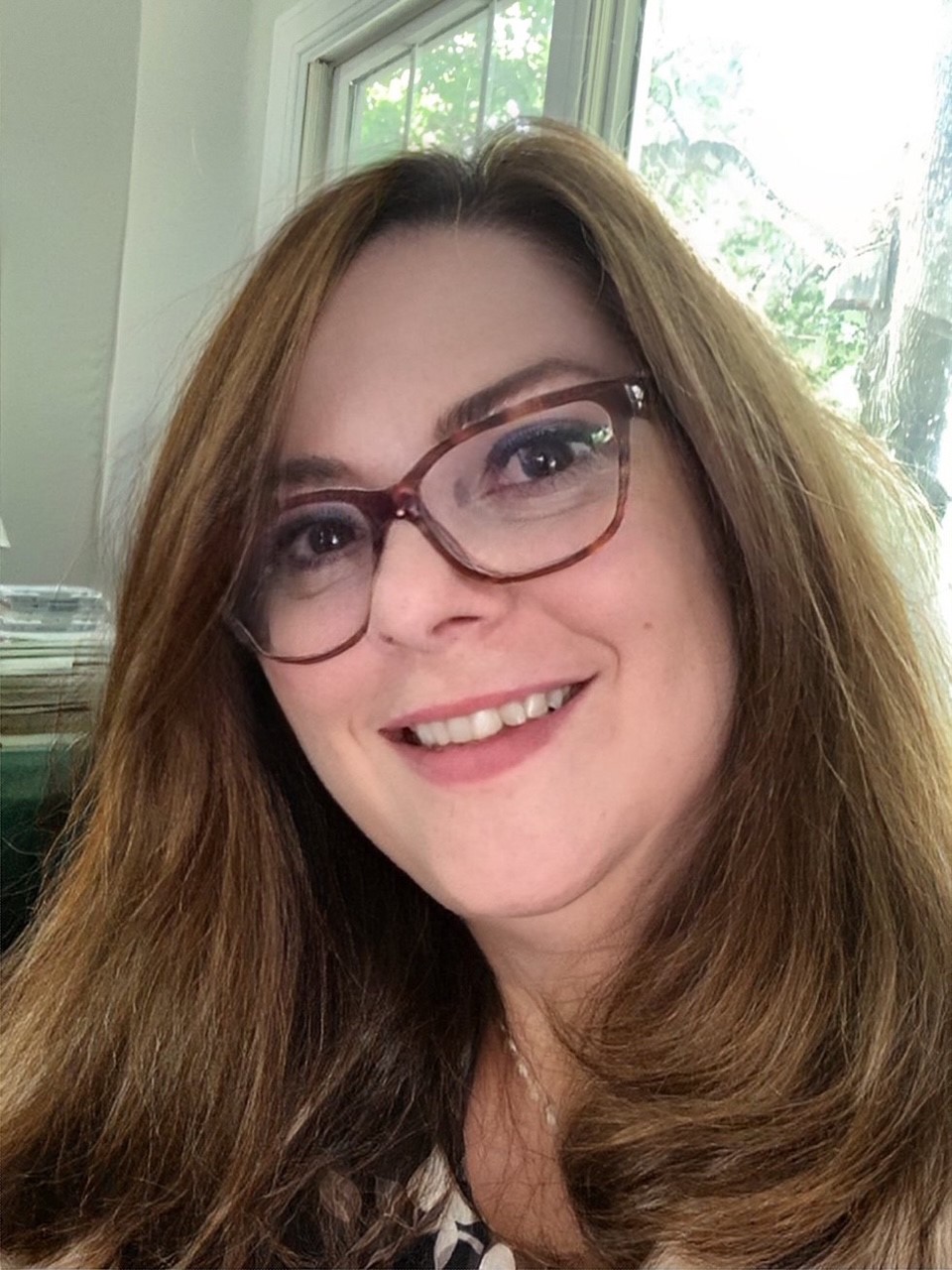